Back on Course: Cross Country Returns to SUSCC 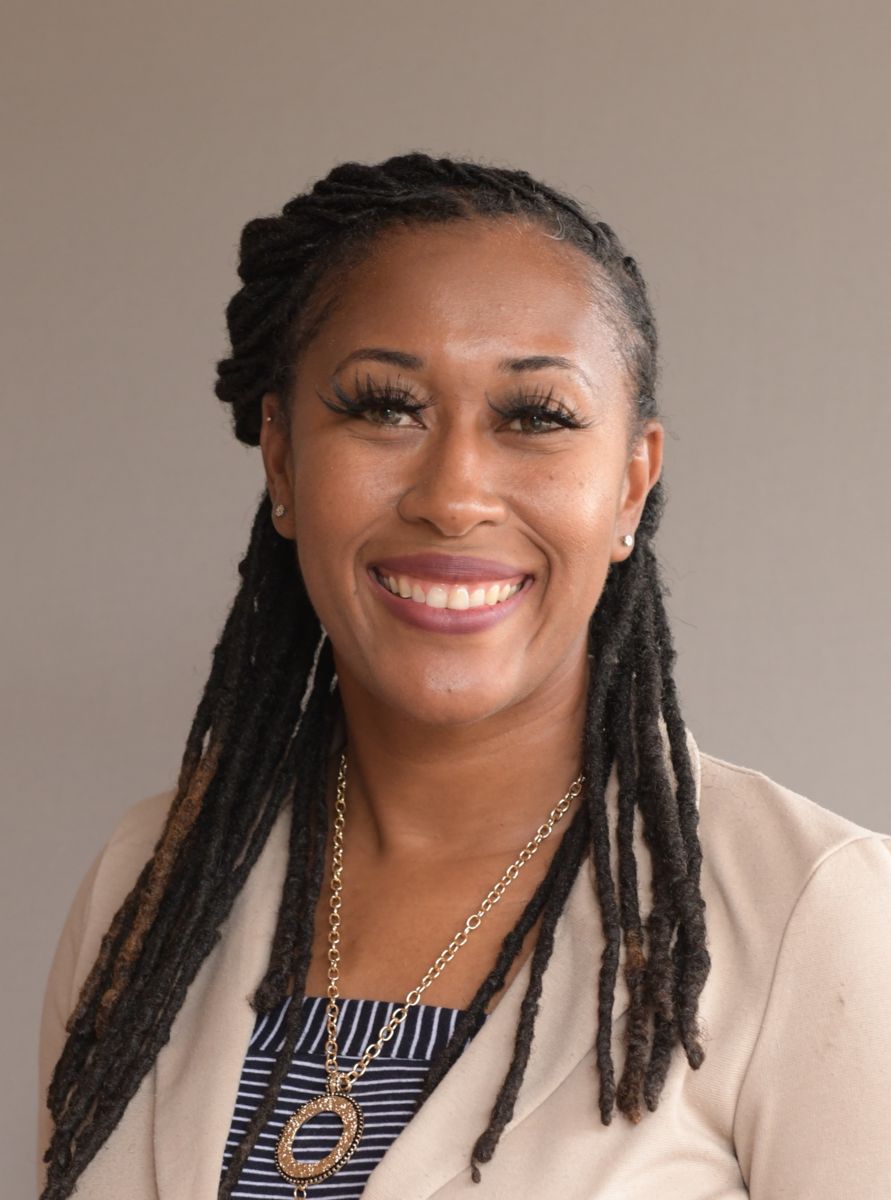 Back on Course: Cross Country Returns to SUSCC

After a hiatus of over a decade, the cross-country program at Southern Union State Community College
(SUSCC) is once again up and running.

Both men’s and women’s cross country teams will return to competition on Friday, September 16, at the
Falcon Classic in Montevallo.

This summer SUSCC announced that cross country would be added back to the college’s athletic
programs, which includes volleyball, men’s and women’s basketball, softball, baseball, men’s and
women’s golf and cheer.

The teams will be under the direction of Markita James-Smith. Smith came to SUSCC after a career at
Smiths Station High School. A member of the 2006 National Championship Track and Field Team at
Auburn University, she went on to compete professionally for three years.

She is excited to be at the helm of the SUSCC program. She explained that the main trait she looks for in
a team member is the ability to work hard and try new things.

“My best friend talked me into trying out for the track team in high school, which led to a full scholarship to
Auburn University,” said Smith. “I always tell my team members to just try something, you never know
where it might take you; you don’t have to at the top of the class to start out. Working hard will get you
where you need to go.”

Track and field is gaining popularity as a competitive sport, and Smith sees the program at SUSCC
gaining momentum as well. “I am passionate about what I do. If the students will meet me half way and
train hard we will be successful,” she said.

The team has three additional races scheduled, including the Huntingdon Invitational on October 1 in
Montgomery; the Berry Invitational in Rome, Ga. on October 15; the Alabama Community College
Conference Regional Championships on Oct. 28 in Oxford. If they qualify, the National Junior College
Athletic Association Championships is on Nov. 12 in Tallahassee, Fla.